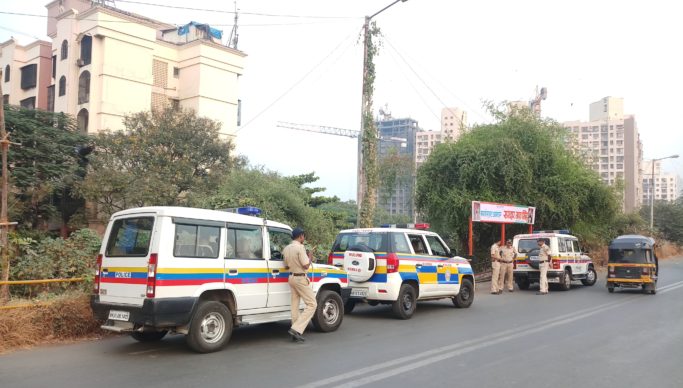 Incidents of sexual assaults against minors have increased in the recent past. Two weeks ago, Mumbai was rocked by as many three cases of sexual assault in a single week. This week, another case of sexual assault against a 4-year old minor has been reported from Bhandup. Thankfully, a good samaritan heard the cries of the kid and rescued her from the jaws of a beast in the guise of a 38-year old man!

According to reports, the accused, Vijay Yadav, enticed the victim, a 4-year-old girl, by offering her goodies. The girl was playing near her house located at Bhandup Dargah. Yadav took the girl to a deserted place near Amar Nagar pipeline and tried to sexually molest her. However, the little girl made a hue and cry. Fortunately, Sarwan Padda, a local resident, heard the soulful cries of the girl and rushed to her rescue and was left aghast to find an elderly man in his late 30’s trying to molest a little girl. Initially, the accused tried to defend himself, but Sarwan suspected something fishy. Hence, he along with his friend Tinku, took Vijay and the girl to Mulund police station.

During interrogation, Vijay denied all allegations of sexual assault. Hence, the police left him, and the little girl was escorted by a policewoman to her house who informed the child’s family of the incident. However, a little later, Sarwan along with the parents of the victim reached police station and lodged a complaint against Vijay. The police have lodged a case of kidnapping and POCSO against Vijay Yadav and the case has been transferred to Bhandup police station for further investigation.