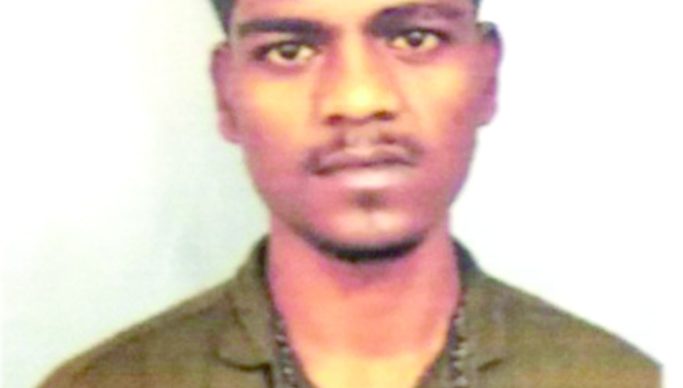 Earlier, ladies were afraid of chain-snatchers.  But, ever since mobile phones have become expensive, ranging over Rs 25,000 and above, there has been an alarming increase in the menace of mobile-snatching.

Thieves are on the trail to snatch mobiles at the railway stations, marketplaces and crowded streets. In Mulund, too, residents are in a panic with the incidents of mobile-snatching becoming frequent. In Mulund, last week, two instances of mobile thefts were reported on two consecutive days. Since then, Mulundkars are living in terror of mobile thefts. The police have nabbed one mobile thief, while the other is on the run.

On Saturday, December 8, 2018, a 26-year-old youth, Vilas Araj was walking at J.N. Road in Mulund West. It was about 11. 30 a.m. when, in broad daylight, a mobile thief snatched his valuable mobile Redmi Note 6 and swiftly escaped, taking Vilas by surprise.  Vilas who had just come to Mulund from Shahpur reported the matter to the police. The police immediately launched a manhunt and were successful in nabbing the mobile thief within a few hours of the crime.

Similarly, the next day on Sunday, December 9, 2018, a lady, Chandi Singh had gone to buy vegetables at RHB road in Mulund West at about 10 p.m. After she had purchased vegetables and was on her way home, suddenly, two youths on Activa bike approached her and snatched the mobile phone from her hand and zoomed away! The lady was left stunned! Though the lady lodged a police complaint, the police have not been fortunate to nab the thief till now. They are hunting and expect to arrest him soon.