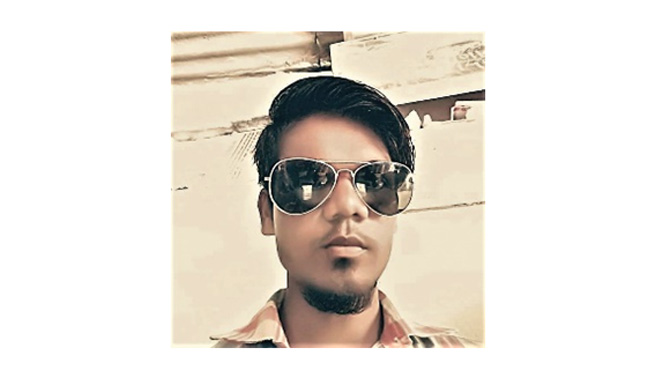 It seems Bhandup has been gripped by terror as the suburb has become a den of horrifying criminal activities. In just a two months, the suburb has witnessed as many as 8 murders. Besides, there is no count of minor instances like house-breaks, clashes, robberies, etc.

With the rise in crime, the criminals have become fearless and are not afraid of the law. A picture of this was noticed recently when a gang attempted to kill a person by brutally assaulting him with a sharp weapon on his neck and back.

The gruesome attack happened on Wednesday at Sai Vihar premises in Bhandup when a gang of hooligans attacked a youth, Dinesh Jaiswal, in broad daylight. They assaulted him with a sharp weapon on his neck and back. The attack was so brutal that Dinesh became unconscious. However, the terror of the gang was so frightening that nobody on the road dared to come forward and help Dinesh and take him to an hospital.

After the gang left the scene, a few people helped Dinesh and took him to M.T. Agarwal Hospital but, when his condition deteriorated, he was shifted to Lokmanya Tilak Hospital at Sion.

The police have arrested two accused, Ankush Pawar and Niranjan Modhale on charges of attempted murder.

Similarly, a few days back, Subhash Kardak, a police constable, lost his temper and had attempted to murder his neighbours, Mayur Achrekar and Haresh Achrekar. Kardak, in anger, tried to kill them with a knife and a huge hammer! In this brawl, Kardak was also injured in the counter-attack by the Achrekar brothers.