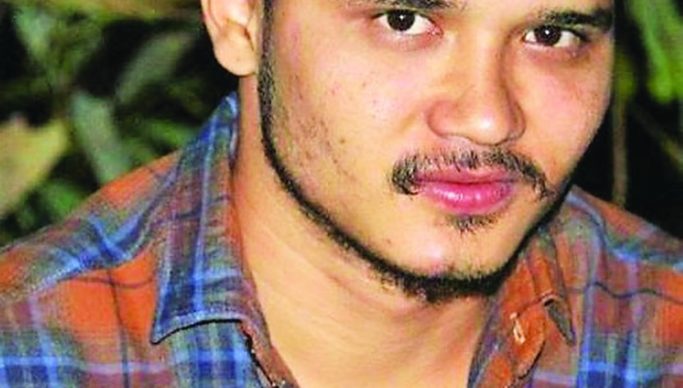 Instances of gang wars and violence continue to rock Bhandup. In yet another case of wanton violence, a gang of boys attacked two youths in the stillness of the night! The gang attacked the two youths with deadly sharp weapons like swords, choppers and a sickle. Fortunately, a police patrol noticed the assault and arrested the accused, thus rescuing the 2 youths from the lethal attack.

Santosh Khopkar and Shanker Dhole ignored his threat. However, Nepali was serious. Hence, a few days later, on December 17, 2018, when Santosh and Shanker were chatting outside their house at about 2. 45 a.m., they were left dazed as Nepali along with his gang members Vishwadeep Naik, Hemant Chavan, Atul Mane, Santosh Bhogle, Sudhir Rawle and others, attacked the duo with swords, choppers and a sickle. However, fortunately, when the gang was attacking the duo, a patrolling police van was passing by. They witnessed the brutal attack. Hence, they immediately rushed to rescue the duo from the lethal attack. But the gang fled from the scene on seeing the police van.
The police admitted the duo to M.T.Agarwal hospital. But Sanjay who received serious injuries on his head was rushed to Sion Civil Hospital. Soon, Bhandup Police swung into action and arrested all the gang members.