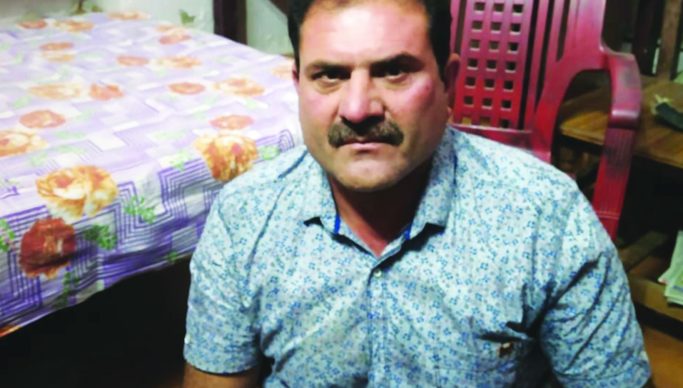 A bike stolen from Mulund Colony in 2018 was recovered from Moradabad in Uttar Pradesh as the had accused used the bike to loot a businessman, posing as CBI officers.

Giving details of the crime the Mulund Police said, “A few days, back a gang of four looted a businessman at Baradari Mohalla in Moradabad, Uttar Pradesh posing as CBI officers. They grabbed his bag containing Rs 2 lakhs and escaped on two bikes. However, the businessman suspected them to be fake cops, hence he yelled for help. Soon, passers-by chased the gangsters. In the chaos, the bike of one of the gangsters collided with another bike and toppled. The public caught him. Fortunately, he was the goon who had grabbed the bag. The public retuned the bag to the businessman.”

Though the three gangsters escaped, nevertheless the public detained the gangster till the police reached the spot and took custody of the goon. During investigation, the accused was identified as Sultan Khan (42). He also revealed that the bike used in the crime was stolen. Further investigation brought to light that the bike was stolen from Mulund Colony in 2018.  Hence, the accused was handed to Mulund West police station.