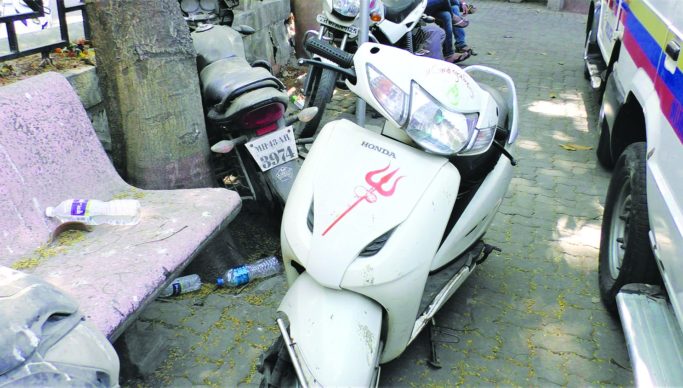 Navghar Police have arrested a 17-year old minor who used to steal motorcycles to quench his thirst for addiction.

Informing Home Times, Navghar Police said, “The accused is a Thane resident. He used to steal motorcycles from various localities and would sell at a cheaper price. He would later burn this money by consuming drugs.”

Badlapur Police thus hunted the boy and arrested him. On grilling, the boy confessed that he had stolen the motorcycle from Navghar area in Mulund East. Hence, on Wednesday, Badlapur Police handed over the accused to Navghar Police.
Navghar Police told Home Times, “When we interrogated the youth sternly, he admitted to having stolen a Unicorn-make motorcycle and an Activa bike from Mulund.”

Navghar Police have arrested the minor and have booked him for stealing motorcycles.