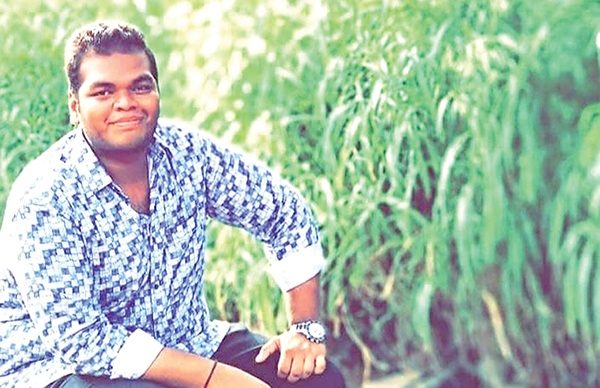 Uncertain are the ways of life! A Mulund youth, Akash Sawant, who had gone to attend his uncle’s retirement party must have never dreamt that it was his life’s last party, as the same night he lost his life after accidentally falling off from the window of his sister’s 16th floor apartment!!

According to reports, Akash Sawant was the only son of his parents. He stayed at Gavanpada in Mulund East. He had completed the Hotel Management degree course and was set to make a bright career when tragedy struck! He had visited his sister’s house on Sunday at Kanjurmarg to celebrate his uncle’s retirement party. The mood was upbeat and everybody was filled with excitement and enthusiasm. Eventually, the party ended on a high note. Everybody enjoyed.

Being late, Akash decided to stay back at his sister’s house. Her house was on the 16 floor in a tower in Mhada region. Late at night, around 3 a.m., Akash felt uneasy and, to seek fresh air, he tried to open the window. But, unfortunately, the window had no grille. Hence, in his attempt to open the window, Akash lost balance and suddenly fell off the 16th floor! He died on the spot!!

Akash fell on the floor with a huge thud! The impact was so loud that other residents woke up, too. They peeped out from their windows and were left stunned to witness a youth lying dead in a pool of blood! Though Aakash was rushed to Mahatma Phule Hospital, the doctors there declared him dead on arrival.
The Kanjurmarg Police have lodged a case of accidental death but are investigating the case.