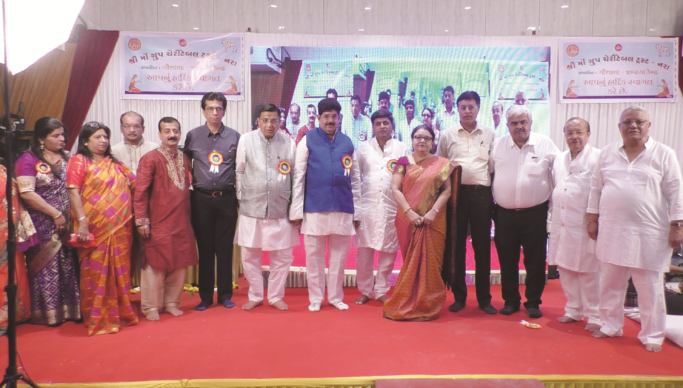 The all-purpose Pawani Hall at Kutchi Lohana Mahajan Wadi which was inaugurated by the Trustees of the Kutch Lohana Mhajan Wadi ended on Thursday. The renovation of this hall has been recently completed. On the twin occasion of Vasant Panchami and Gaurakshak Veer Jasraj Dada’s Death Anniversary, a special event was held under the auspices of Shri Maa Group Caritable Trust Nara, Kutch and Mumbai for the first time since its renovation.  Thereafter, children recited the Sarawswati Stotra  and the program commenced. On this occasion of Vasant Panchami, the children present were given the honour of performing the aarti of Maa Saraswati, which they performed beautifully. 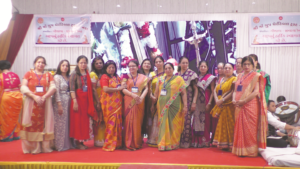 On the other hand, for the first time, Veer Jasraj Dada’s Death Anniversary was celebrated in Mumbai to commemorate his sacrifice for the welfare of bovines. Songs of valour were rendered in memory of this brave personage. A 15-minute play was enacted by artistes to mark this occasion whereafter a Maha Prasad was offered at the Kutchi Lohana Mahajan Wadi.