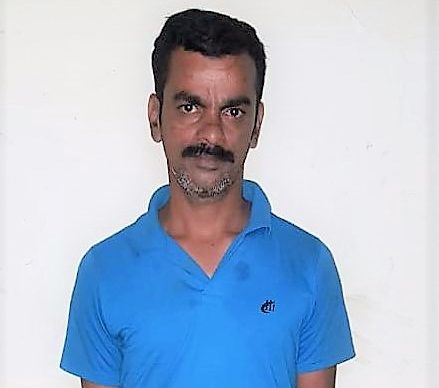 The Mulund police have arrested the notorious history-sheeter Rajesh Shetty along with his gang members. It may be noted Shetty is a habitual criminal who has many cases registered against him in Mulund and the suburbs. Shetty used to loot in broad daylight. He would hunt for locked houses in the day and cunningly seek entry and escape with the booty.  Till now, Shetty has stolen about Rs 4.29 lacs. 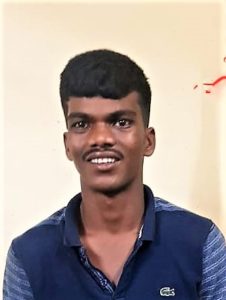 Sr. PI Shripad Kale, of Mulund Police told Home Times, “Rajesh Shetty has been on our list as the most wanted criminal. On November 12, 2018, Shetty had looted a flat at Anusaya Building in Mulund West and escaped with Rs 3.09 lacs cash and expensive jewellery that included Rs. 22000/- worth of gold ornaments. Explaining about his modus operandi, the Kale said, “Shetty targeted only those houses which were locked. Later, he would escape with the booty by hiring an auto rickshaw.”

Shripad Kale added, “However, Shetty’s tactic of using an auto rickshaw to escape with the booty misfired this time as, while observing the CCTV footage, we identified the auto driver and arrested him. Later, with the help of the auto driver, we captured the prime accused Rajesh Shetty and all his three gang members.”

Shripad Kale informed that the police are investigating the case and trying to investigate the number of houses the gang broke in, in Mulund.