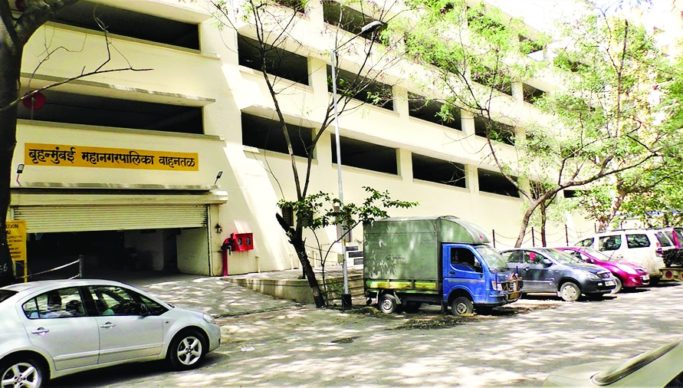 Illegal parking is the prime culprit of traffic menace in Mumbai. It causes immense inconvenience to other motorists, pedestrians and, notably, emergency vehicles such as fire engines and ambulances. Hence, in a bid to solve the city’s congestion problem, the Brihanmumbai Municipal Corporation (BMC) Chief, in association with RTO, has decided to slap a penalty ranging from Rs.1, 000 up to Rs.10, 000 on those violating ‘No Parking’ zones in the city. Vehicles of repeat offenders will be towed away. The new rule will be implemented from July 7, 2019. RTO will charge this penalty via E-Challan.

Through this hefty penalty, BMC plans to teach a lesson to those errant drivers who illegally park their vehicles anywhere despite ‘Paid Parking’ zones available in the 1 km radius. BMC claims that it has about 146 public parking zones across the city, but despite the facility of parking zones, errant motorists park their vehicles on the road to avoid small fees of Pay and Park! In return, this not only causes traffic jams but, regrettably, the parking zones are never filled to capacity!!!

In Mulund-Nahur, there are 4 parking zones and one Pay and Park zone is available at RRT road in Mulund West. But, in Mulund also, people do not utilize the parking zone and create a nuisance by parking haphazardly on the road. Hence, BMC Chief Praveen Pardeshi has passed the order to chargeupto a whopping Rs 10,000 fine from those vehicle owners who are found parking illegally on road in areas that have a Pay and Park alternative available within a radius of one kilometer on major roads in Mumbai. BMC believes, probably after paying a hefty penalty once, the offender would never dare to repeat the mistake.

Before starting the latest penalty drive, BMC is creating awareness so that the motorists are not taken by surprise. Pravin Pardeshi, in a press meet, said that signboards would be put up to make people aware of the nearest public parking zones so that people park in Pay and Park zones and avoid penalty.

BMC plans to give the parking contract and collecting penalties to ex-army men. In addition, BMC Chief has also instructed all the Assistant Commissioners in the 24 wards to hire additional vehicle-towing vans to make the mission of making Mumbai free from traffic menace.