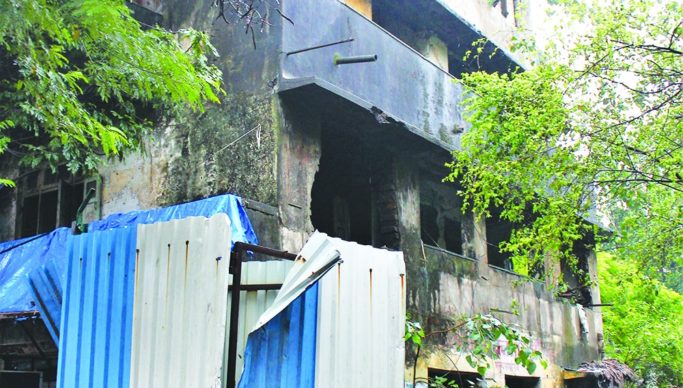 Each year, the Brihanmumbai Municipal Corporation (BMC) issues notices to people residing in dilapidated buildings i.e. C-1 category, urging them to vacate them to safeguard them from rain-related accidents. However, it is generally observed that most of the occupants in such buildings do not have any alternative shelter.

In Mulund, residents living in dilapidated buildings (C-1 category) have been served notices under the Mumbai Municipal Corporation Act, (MMC) 1888, sections 354, 489, 491, 475-A. The BMC has warned them to vacate their houses immediately. The residents have been given no provision of alternate shelters and have been asked to make their own arrangements. The people are hence in a dilemma. However, to help these people in this crisis, Dheeraj M. Vala, a social worker and RTI activist, has come to their rescue. Dheeraj has filed a PIL with the State Human Rights Commission urging the government to first provide alternate shelters to the residents and later evacuate them from the dilapidated structures!