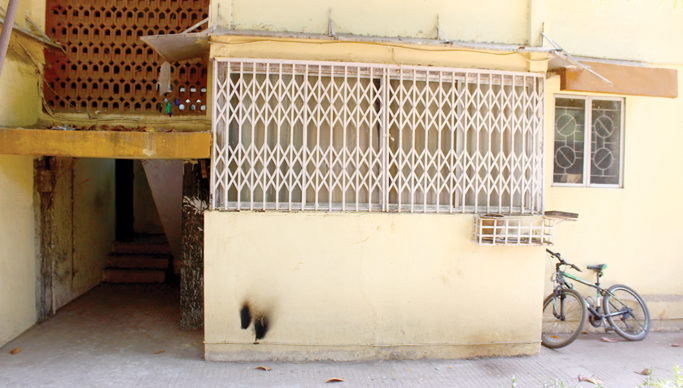 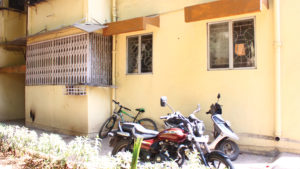 Taking advantage of a locked house at Bldg. No. 1 at Jai Shastri Nagar in Mulund West, unidentified robbers broke into the house and decamped with Rs.1 lakh jewellery!

According to Mulund Police, the robbers were keeping an eye on Ghanshyam Sukhramdas Bhagat’s house. Hence, when the couple left the house on Wednesday at 1.30 p.m., the thieves entered the house and broke the locker and decamped with jewellery worth Rs 1 lakh! When the Bhagat couple returned at 10 p.m. they were left shattered to find the lock of the house broken and the jewellery from the locker missing!

Soon, the Bhagat family lodged a police complaint. The police swung into action immediately but, alas, due to the absence of CCTV, the police are finding difficulty in tracing the accused.

According to sources the unfortunate incident happened on Wednesday and on Thursday, the unfortunate family had to take their mother to the hospital for treatment, but after the robbery, there is shock and sorrow in the house.