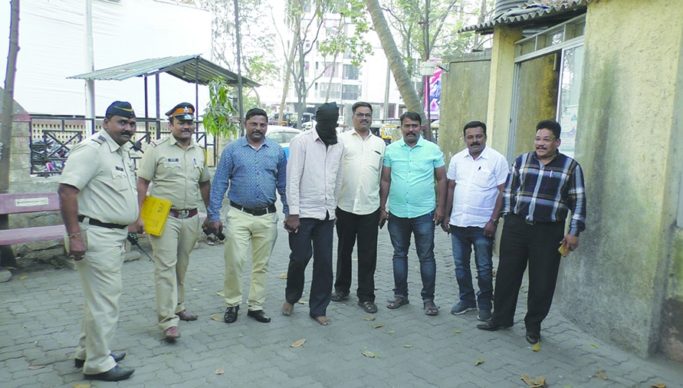 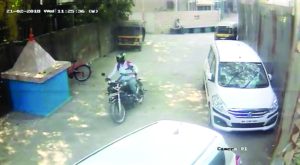 Instances of rape and molestations have increased in Mulund in the recent past. However, now there is news that a ‘serial molester’ is running amok at MHADA Colony in Mulund East! The wicked molester has attacked as many as 6 ladies in MHADA locality! As a result, women and even school-going girls are living under fear of this serial molester who is allegedly wanted in many cases of sexual assault and molestation of ladies in Mulund.

Terrified residents of the area claim the assailant moves on a Bullet motorcycle in MHADA region and the moment he eyes a lonely lady or a minor girl, he starts harassing her sexually and, before anybody arrives, he escapes, outraging the modesty of the lady. Though MHADA residents have lodged a complaint against the sex maniac, Navghar police have failed to nab him. Meanwhile, it is alleged that, after Mulund, the molester has shifted his attention on the ladies in suburban Thane.

Meanwhile, both Navghar and Kopri police have found footage of a person riding a Bullet and moving in MHADA and Kopri areas. Pushkraj Suryavanshi, Sr. PI at Navghar police station has registered a complaint against an unidentified person and has started hunting him down. It has been over a month, yet the molester is running amok. The police claim that as the molester hides his face behind a helmet, the victims are not able to describe the fiend clearly. However, the pervert, Viren Shah (38), from Thane, has been nabbed by the police. Shah is employed at Ghatkopar’s Big Bazaar and used to target lonely females between Thane and Ghatkopar.