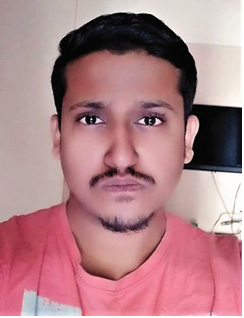 Mulund (E) resident, Aditya Tilak, had gone for an outing with his friends to Vihar lake on Wednesday. According to reports, he was purportedly under the influence of alcohol. To escape the scorching summer heat, Aditya entered the lake to swim. But, when his friends could not spot him swimming in the lake after a long time, they panicked and immediately contacted the police and fire brigade. Late at night the fire brigade fished out his body from the lake. The news of this tragedy has plunged his entire family into grief. Police investigations are continuing at the time of filing this report.